This article excerpt is reprinted from the Made in Dayton Blog 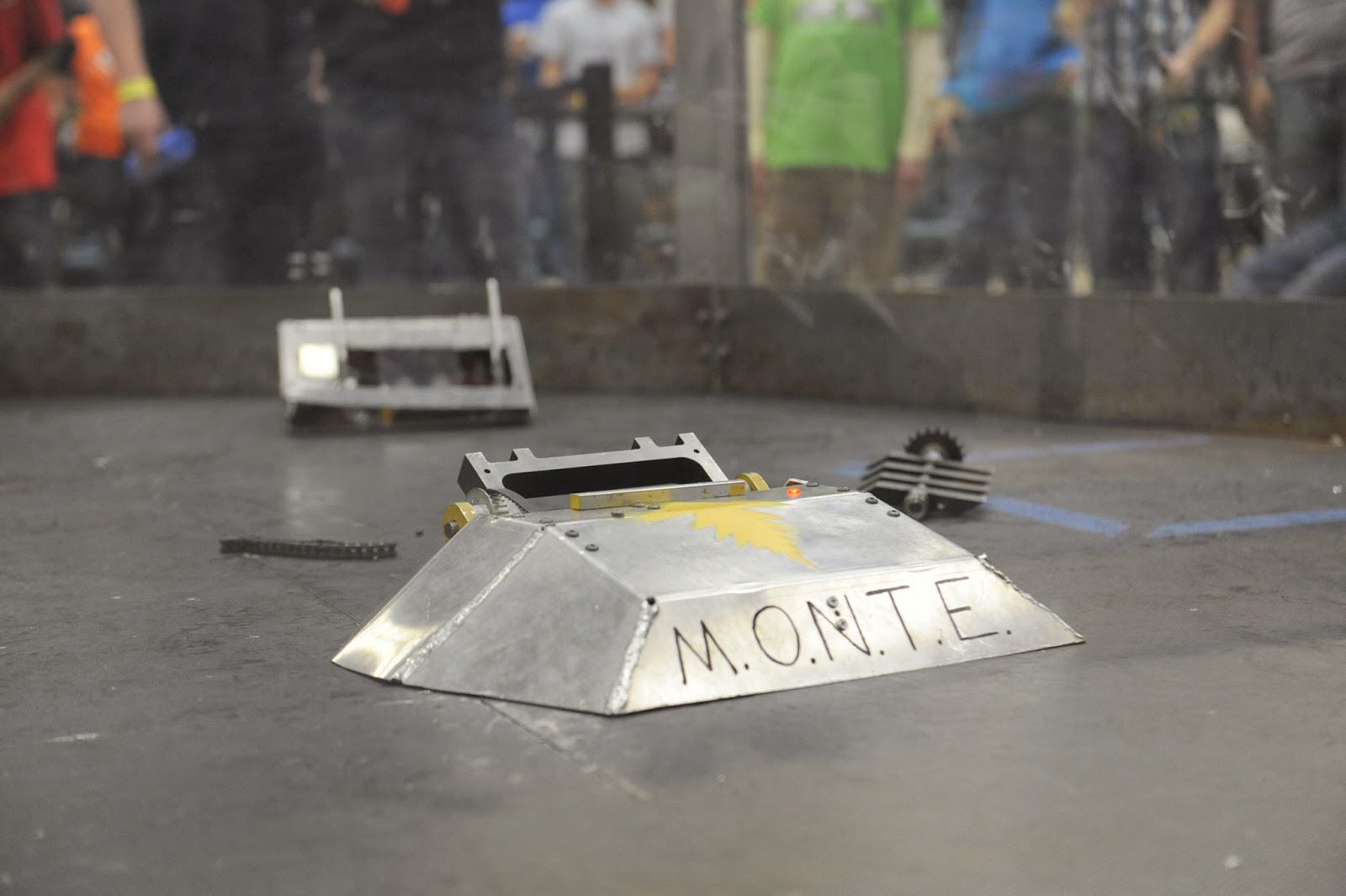 When we think of life-changing events we probably think of big things, like the day we put a man on the moon or the terrorist attacks of 9/11. These events changed many lives, impacted a nation and transformed our world.

Smaller (but not less important) events can make an impact on people’s lives, too.

I met a young man last fall at the Xtreme BOTS competition and he told me, in his own way, that this program had changed his life! He had always liked to build things (mostly tear them apart and try to figure out how they worked). When he heard about the Xtreme BOTS program he thought it sounded fun so he signed up to be on a team. Neither one of his parents were engineers or in the manufacturing industry and, frankly, they thought that the industry was dead.

This young man went on to talk about how much he enjoyed going to their team’s sponsor manufacturing company and seeing the modern, high-tech computer controlled (CNC) equipment. He also got to talking to one of the company’s engineers. To make a long story short, this young man will be starting school this fall to pursue his engineering degree at a local university. Little did he know that when he signed up to be on that Xtreme BOTS team to build a battling robot, that it would change his life forever!

His story is not unique.

Read the rest of this story on the Made in Dayton blog.