MANHATTAN, Kan. (KSNT) – The K-State Robotics Team is traveling to Pennsylvania this weekend a national “Battle of the Bots” competition. The event, sponsored by the National Robotics League, is a double-elimination, single-combat battle tournament bracket.

For each battle, two teams put their robots into opposite corners and the first team to break, flip or otherwise incapacitate the other robot wins. If time runs out before there is a clear winner, a panel of judges declares a winner.

The K-State team and their robot, Power Kitten, took first at BOTSKC, the regional competition, back in April.

The national competition is on Friday and Saturday in California, Pennsylvania. 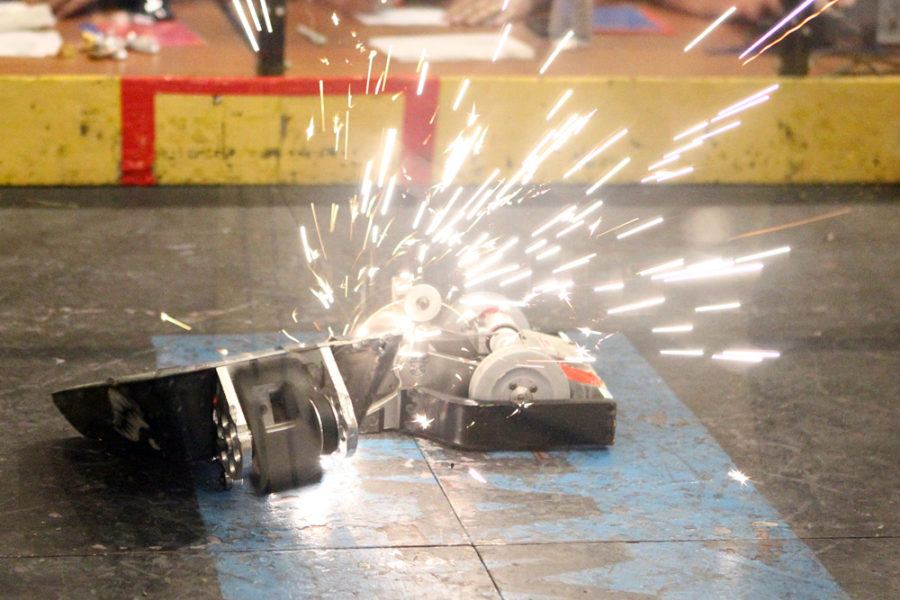