In addition to double elimination bouts, teams complete stringent engineering and detailed documentation requirements and face-to-face interviews with NRL officials to determine points toward the Grand Champion title. The Grand Champion Award and $500 prize go to the team with the highest combined score. Other winners receive an award or certificate.

The lineup of awardees includes:

We’ll have full coverage of our winners later this week, but wanted to get a list of the winners up as soon as possible. 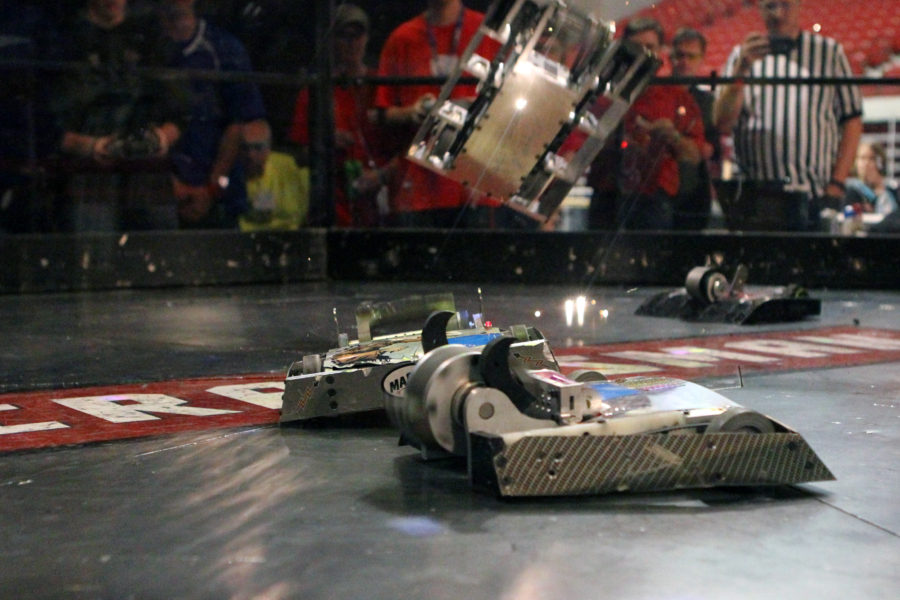